Skip to content Skip to sidebar Skip to footer

Want to Work With Me? 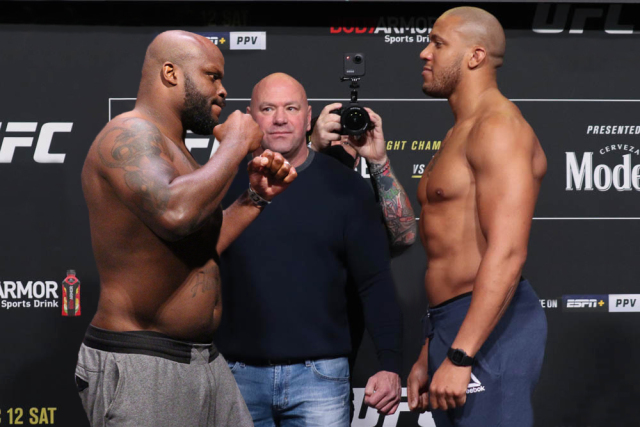 Out-of-the-blue, the UFC has announced that Derrick Lewis and Ciryl Gane will fight for the interim heavyweight title at UFC 265 on August 7th in Houston, Texas.

Up until this point it had been well established that the UFC’s plan was to have current champion Francis Ngannou go up against Lewis, but it seems that they’ve changed course after ‘The Predator’ turned down the opportunity to fight him at that event. 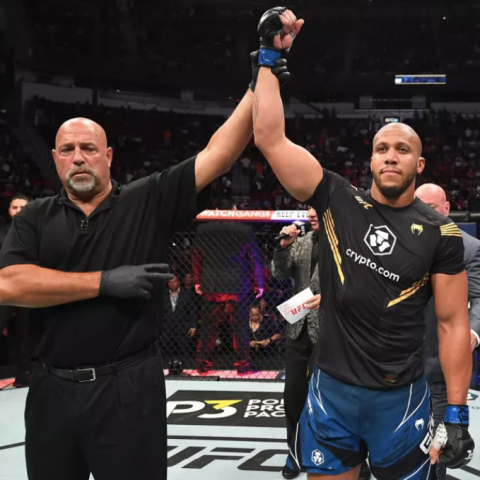 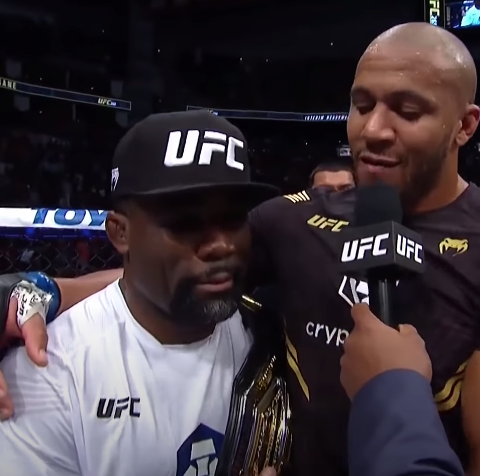 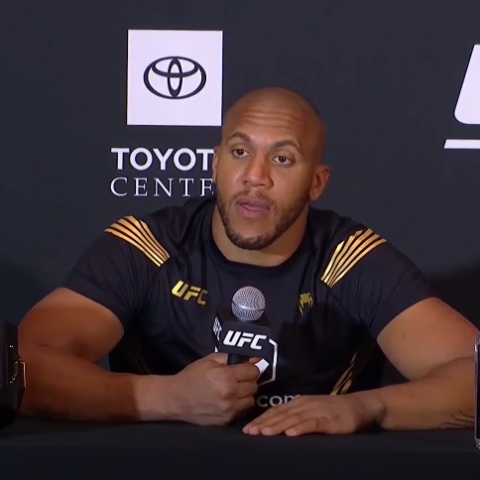